History of Palladium in Jewelry

Palladium has been used in jewelry since 1939. It is a rare element alternative to platinum when it comes to making white gold.  Palladium is much lighter and less dense than platinum and can be spread thinner. Out of the four precious metals (gold, platinum, palladium, and silver) it is the rarest and carries the most value.  It is mined primarily out of ore deposits in South Africa, Russia, Canada and in some parts of the United States.

Palladium is considered an environmentally friendly metal because it is mined as a by-product along with platinum.  Palladium is a rare metal and can refined for use in other items. Besides jewelry, palladium is used in fuel-cells, catalytic converters, and dental crown. Palladium is thirty-times rarer than gold and around fifteen-times rarer than Platinum.

William Hyde Hollaston, originally discovered the silvery-white metal in 1803.  The English chemist named the element after the Greek goddess, Pallas, and the asteroid, Pallas.  Pallas was the Greek goddess of warfare, wisdom, and handicraft. 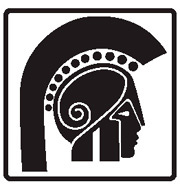 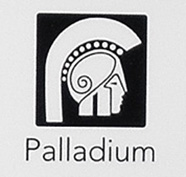 The hallmark of palladium bears the head of Pallas so that it is easier to differentiate from platinum with the same 950 purity mark. The hallmark became official in July of 2009, making it a legal requirement to be stamped. 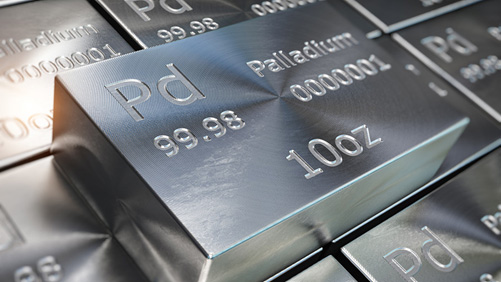 Palladium, unlike white gold does not require any kind of re-plating of rhodium to keep the silvery-white look. Palladium does not oxidize over time. Just like platinum alloys, it is also nickel-free. Palladium must test 550, 950, or 999 parts per thousand in order to be considered Palladium.  In the most common jewelry alloy, 950 palladium, it is 95% pure and the other 5% is mostly ruthenium and a few other elements.

Palladium has more purity when compared to gold.  Palladium is harder than any gold alloy and is 15% harder than platinum. It is the perfect precious metal of choice for designing wedding rings and other everyday jewelry due to the durability.

Platinum was considered a war metal during World War II and palladium became the metal of choice for designing jewelry during the time. 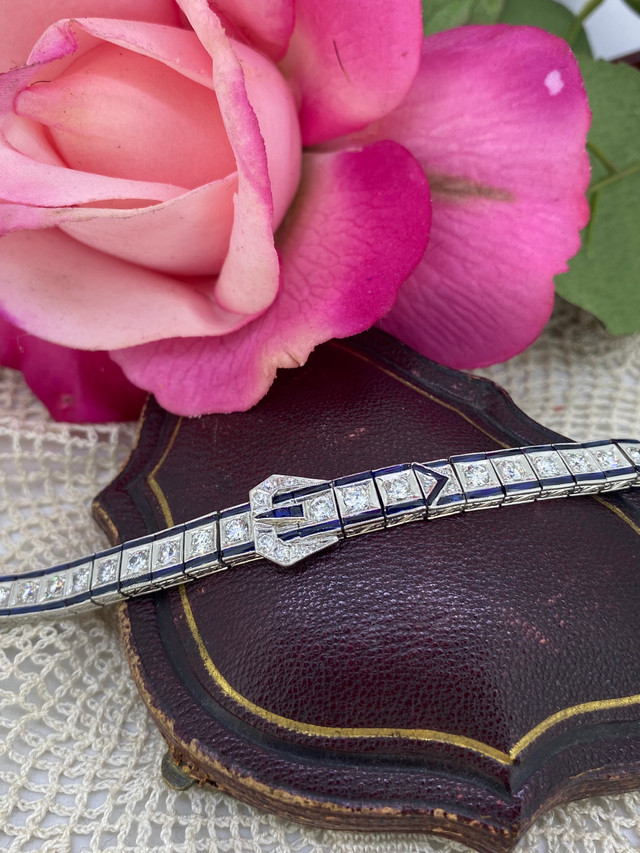 Once palladium received its own hallmark in 2009, it became the precious metal of choice again for many jewelry designers. Palladium is around 40% lighter than platinum, which leaves room for designers to create larger designs without the jewelry being as heavy.  Palladium is also a much more malleable metal than platinum, allowing room for more design options.